At PVCC, Elders serve terms of two years. An Elder may be re-nominated for a fresh two-year term.

In 2020, three of our five Elders (Craig Hunter, Joshua Walker, and Terry Blaker) are completing their terms. Two of our five Elders (Rick Aton and Carl Pafford) are in the middle of their two-year term ending June 2021. As the By-Laws define the role of Senior Minister, Ben Halliburton is a permanent, ex officio, non-voting Elder.

Craig Hunter has agreed to serve another two-year term.

Joshua Walker has also agreed to continuing serving in an abbreviated, one-year term due to the fluid nature of Erin’s health.

Due to personal commitments (and out of a desire to only serve as an Elder if he can devote the proper attention to the role), Terry Blaker is not seeking a new two-year term. Next time you see him, be sure to thank him for his faithful service to our church!

We’re also excited to have Joe Fenimore on the ballot for the first time! Joe was previously nominated by a member of the congregation, and as we typically do for first-time Elders, underwent a period of training and evaluation before being presented to the congregation for a vote.

Please read and consider the Scripture passages on this topic found in Acts 6, 1 Timothy 3, Titus 1, and 1 Peter 5 before voting. 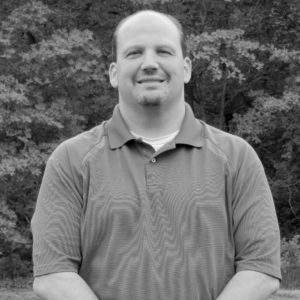 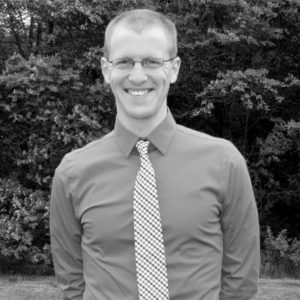 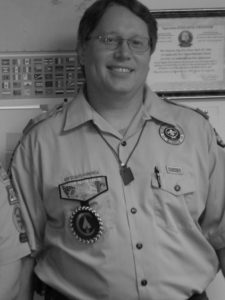 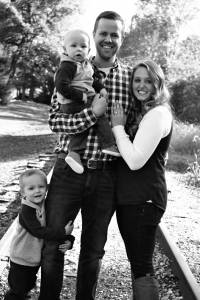 Rick and Carl are not on this year’s ballot.