The Dragon is Dead 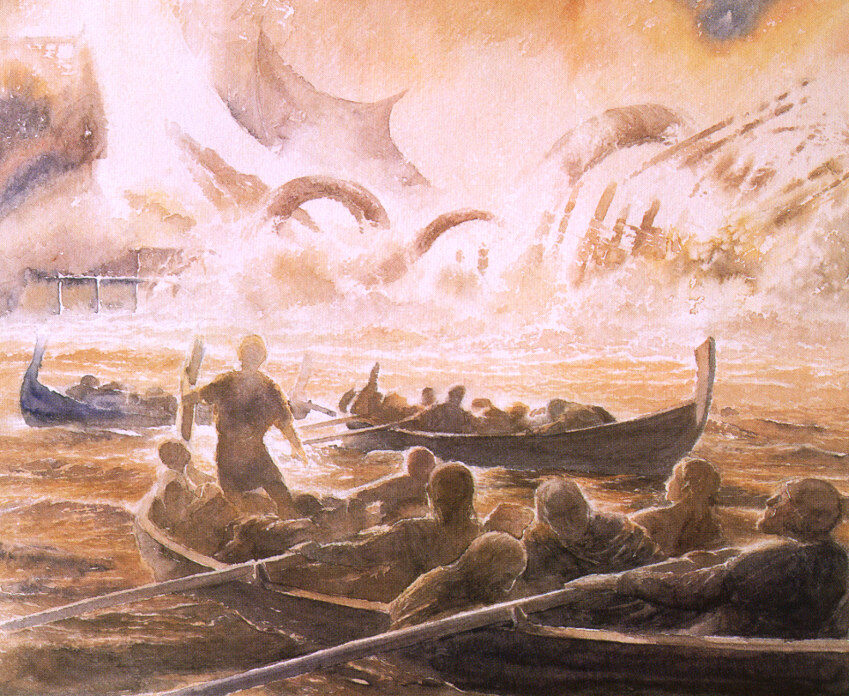 Recently, I was reading The Hobbit, a children’s fantasy book written by J. R. R. Tolkien and originally published in 1937. Tolkien, a devout Christian, wrote stories woven-through with Christian principles. He saw—he understood—the world from a distinctly Christian perspective, and while you won’t find a “Jesus-figure” in The Hobbit (at least in my admittedly amateurish opinion), the writing resonates with the True Story of Everything. Even while his world is filled with make-believe: hobbits and elves and dwarves and wizards—and of course, dragons, it is grounded in truth. And with fresh faces, those truths play out, giving us fresh looks at how the truth is true.

Sparing you an extensive explanation of the plot, a group of adventurers, (13 dwarves and one hobbit) finds themselves inside of a palace, hiding from a dragon. The palace happens to be carved into an isolated mountain and happens to be holding heaps and heaps of gold and treasure (the reason our adventurers have trekked here in the first place!). When the dragon realizes that some of his treasure has been stolen, he rages and in a fury leaves the mountain looking for the thief (he doesn’t know there’s a whole group). The reader is left in the mountain with the hobbit and dwarves, anxiously watching the skies, waiting on the dragon’s return from his terrible hunt. Running low on food and other supplies, they dare not leave the mountain, for fear of being spotted in the open country and burnt to a crisp!

It is only after reading of their experiences of distress over the course of several days that you are told what has happened with the dragon. Certain that the thief has gone to the nearest town, the dragon flies there and attacks—burning it to ashes. However, some of the townspeople fights back, and with a stroke of good fortune, they manage to kill the fiery beast.

Of course, our adventurers back in the mountain have no idea any of this has taken place.  They are quietly sneaking about their business (what little business they have, that is) when they finally receive the good news: the dragon is dead.

Tolkien describes their response to the good news like this:

“‘Dead! Dead?’ shouted the dwarves. ‘Dead! Then we have been in needless fear—and the treasure is ours!’ They all sprang up and began to caper about for joy.”

You and I may know nothing of mountains and dragons and deep depths of golden treasure from our personal experience, but we likely all know something of needless fear, and in that way, we are much more like these characters than we may first realize.

As Christians we know that we have victory in Jesus. In John 16:33 we find these comforting words from Christ, “Take heart, I have overcome the world.” We are not waiting for Jesus to win—even before the crucifixion he speaks of his victory as having already taken place. Matthew 10:28 says, “And do not fear those who kill the body but cannot kill the soul. Rather fear him who can destroy both soul and body in hell.” But the only one with such power is God, and we know he isn’t destroying our bodies and souls. Instead, he is saving them and renewing them in and through Jesus Christ.  Yet, we all too readily live in needless fear, hiding in our mountains. All the while the dragon is dead and the treasure is ours.

As a matter of fact, the Bible does describe our great enemy as a dragon. And as a dragon—he is powerful and terrifying. But the book of Revelation promises his defeat. And in Christ, what is said is as good as done. 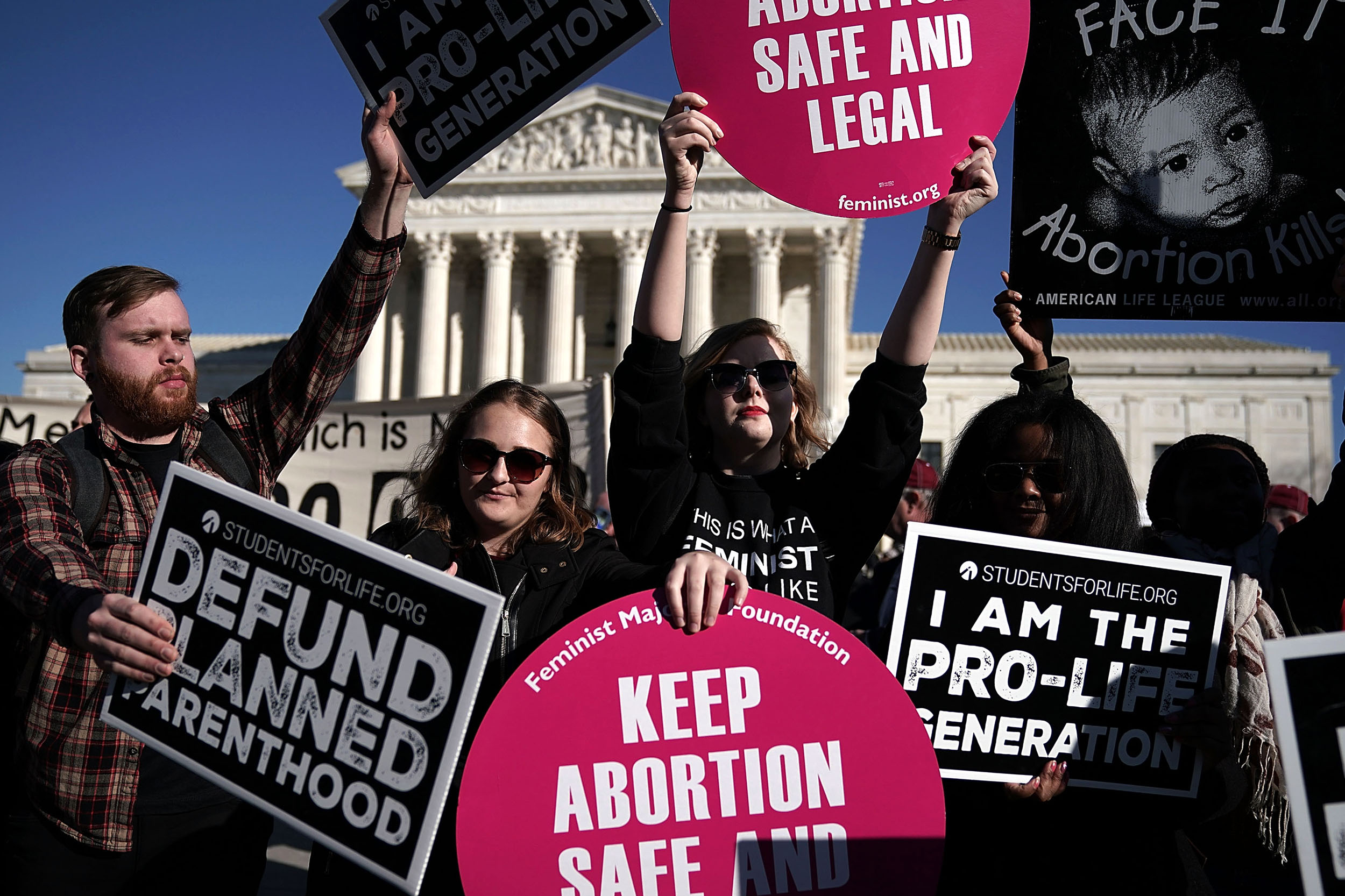 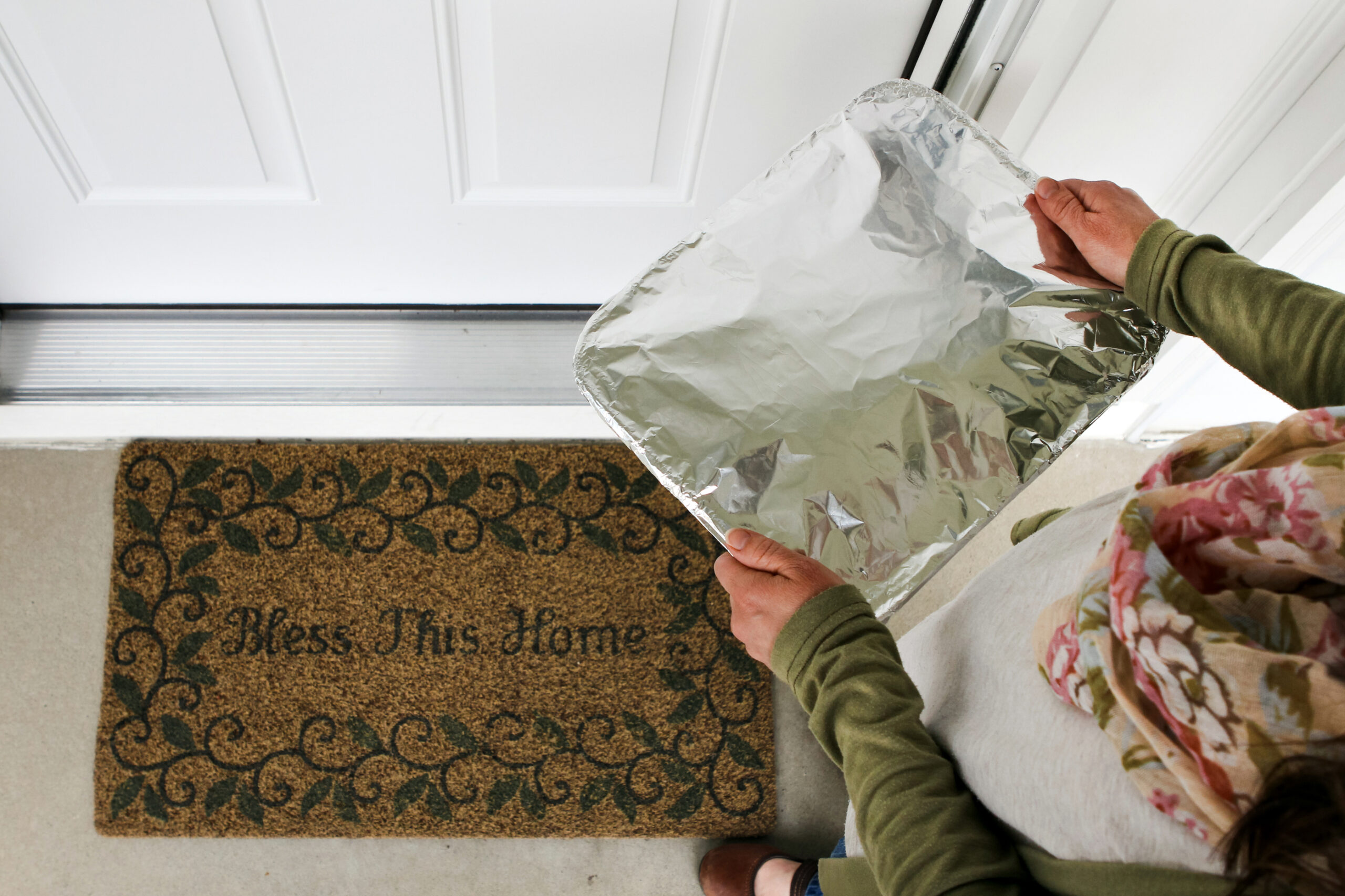