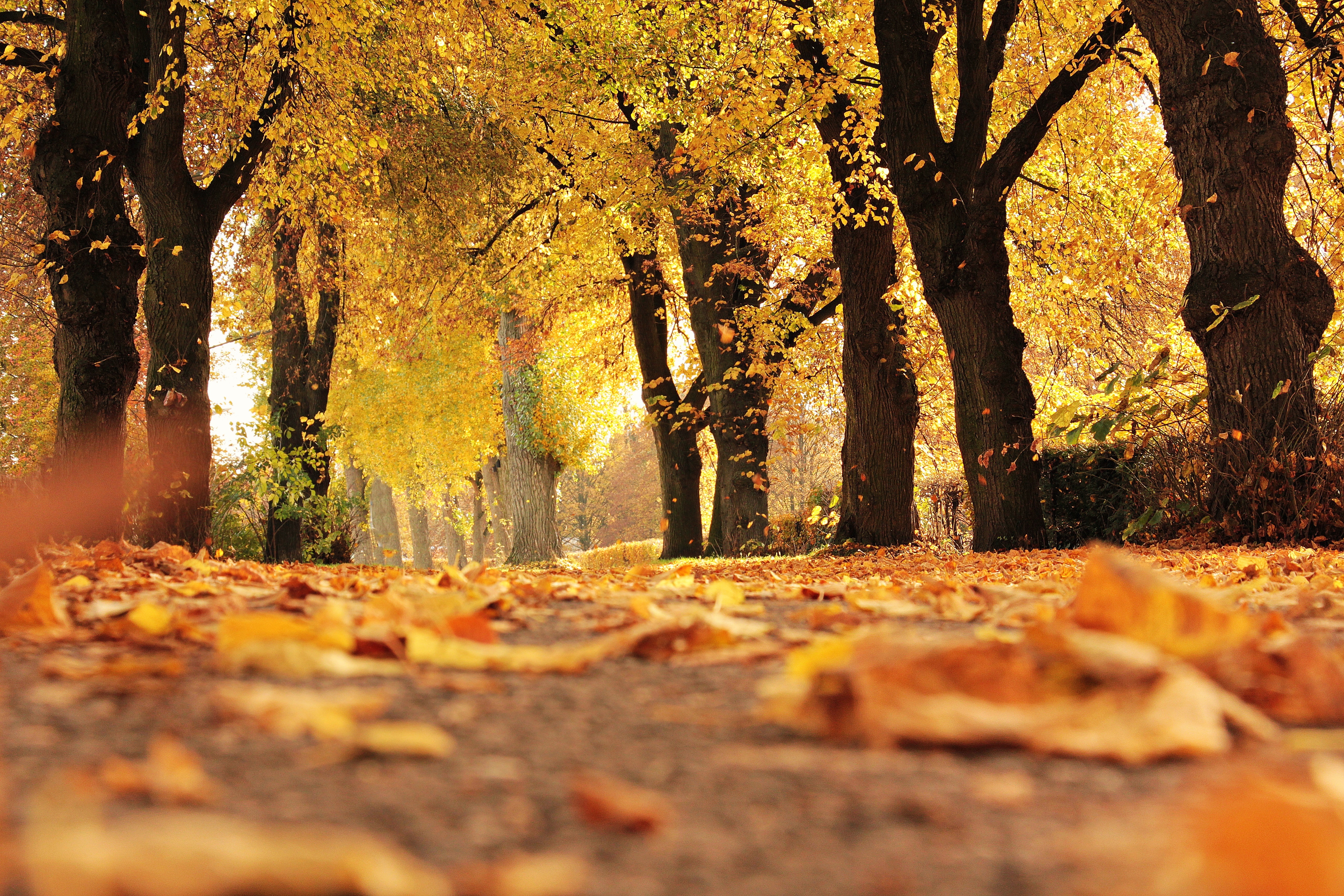 The average American probably can’t name more than one or two poems. And if they are able to name a few, one will almost certainly be by Robert Frost. Sometimes mistakenly called “The Road Less Traveled”, “The Road Not Taken” is one of the best known poems in the world (which has been compared to being the best salad at a steakhouse).

“The Road Not Taken” has inspired songs, movies, and has surely been quoted in countless inspirational speeches. The final lines go like this:

Two roads diverged in a wood, and I—
I took the one less traveled by,
And that has made all the difference.

It’s a call to do the hard thing, the different thing, the thing no one else has done before. In order to find success you must take the road less traveled by. You must go where others won’t dare.

It’s perhaps unsurprising then, that this poem has become so popular. These three lines perfectly fit the American spirit. It’s what put man on the moon!

It’s also telling because it is a misunderstanding of the poem (not a conclusion I arrived at on my own!). Robert Frost originally wrote the poem to tease an indecisive friend. He wasn’t suggesting that the road less traveled is the better choice. In fact, in the middle of the poem he tells us that the roads were nearly identical—neither one was more or less traveled than the other. Instead, the poem pokes fun at the way we all tend to make ourselves heroes when we tell our stories.

But it is still significant that so many people are able to find the call to the road less traveled when they read this poem. It reveals the deep-seated desire we have to strike out on our own—the adventurous, entrepreneurial spirit that calls us to sail to a new world, to venture into the unknown to strike gold, to break out of traditions as trailblazers.

And while this drive can—and surely has—served us well, it is not the only urge we must answer.

Thus says the LORD:
“Stand by the roads, and look,
and ask for the ancient paths,
where the good way is; and walk in it,
and find rest for your souls.

In the context of Jeremiah, God’s people have shamelessly wandered into sin. God is calling them to return to the old paths that he has laid for them. The paths are old because they were given generations and generations ago to the Israelites, yes. But also—and most importantly—because they’re rooted in God himself. The ancient way has been carved out by the Ancient of Days.

We are surrounded by a world that values innovation—and for good reason! But new isn’t always better. And old isn’t always worse. Just ask the Israelites.

As society (hopefully) opens back up, there’s no telling if things will ever return to “normal”. We will almost certainly be forced to choose some paths that haven’t been traveled before. But we must not heedlessly rush into the new and unknown anymore than we should mindlessly cling to the old and familiar.

Instead of making decisions based on who has or hasn’t gone before us, we need to ask where the path came from. Has the path before you been laid down by men and women or set in place by the Lord? This is even more important than asking where the path immediately leads. Often times the Lord’s path, the path of peace, is a path through suffering and sorrow, while the alternative is a path through prosperity and success. 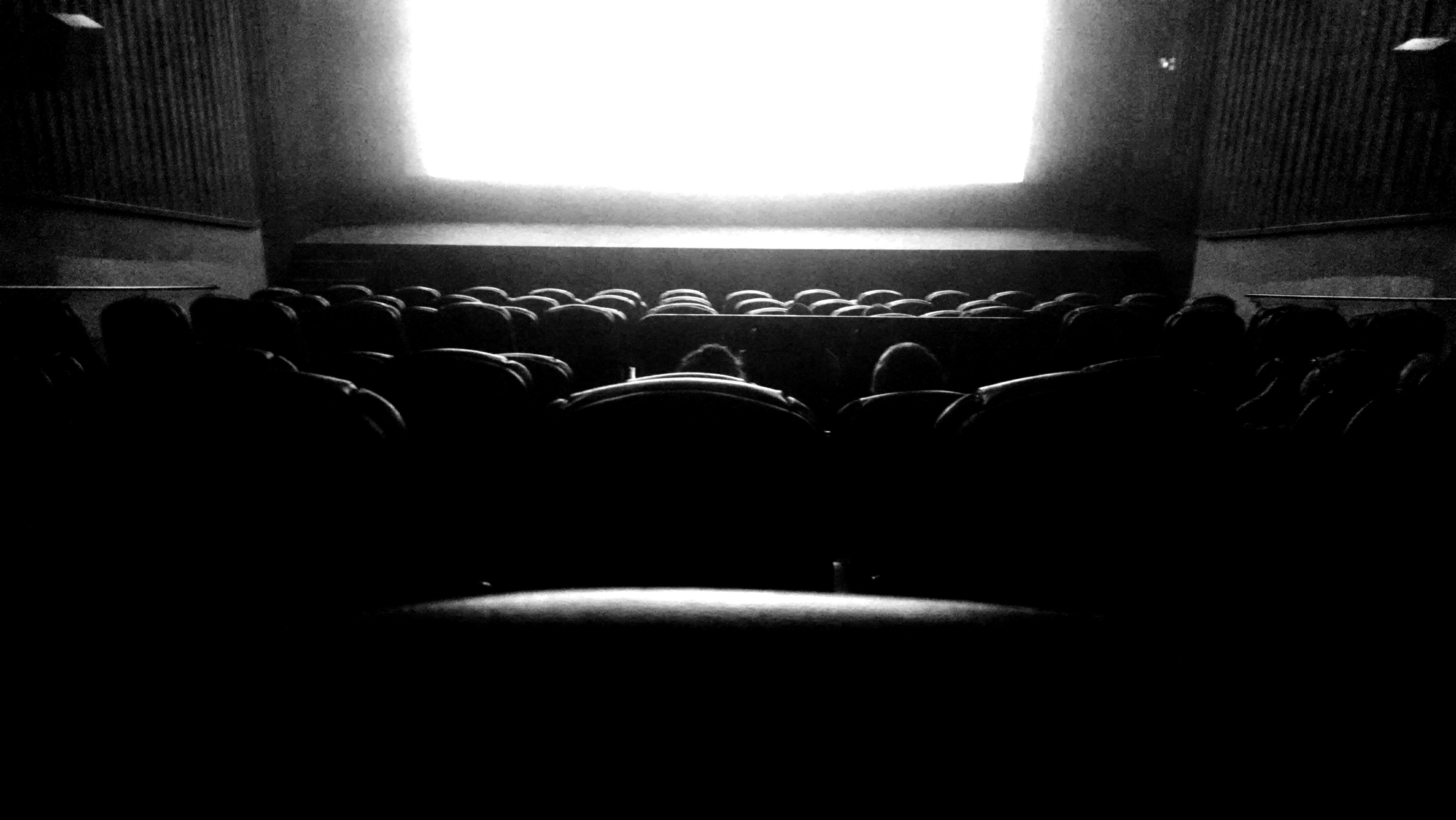 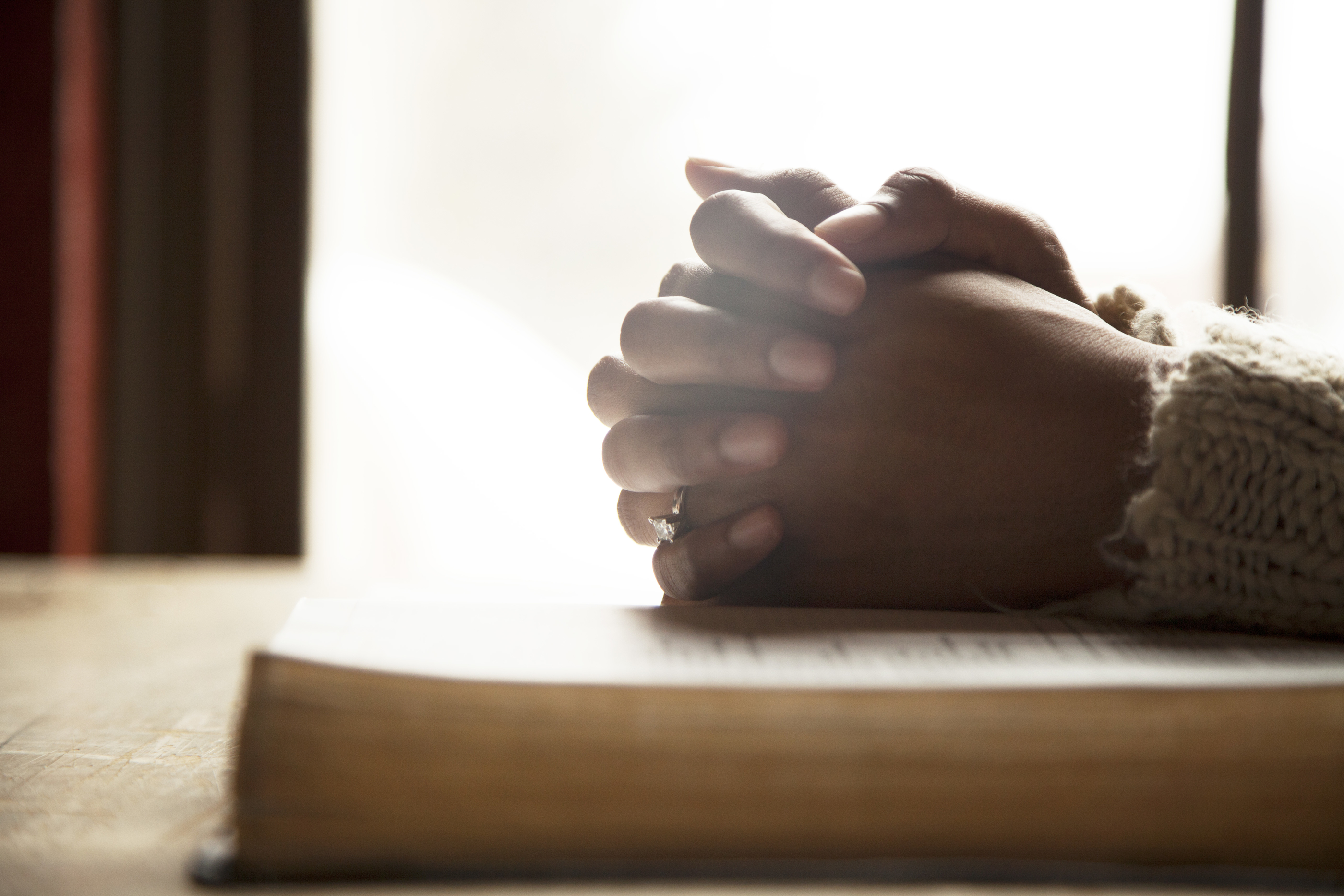 The Waiting is the Hardest Part

Take Up and Read