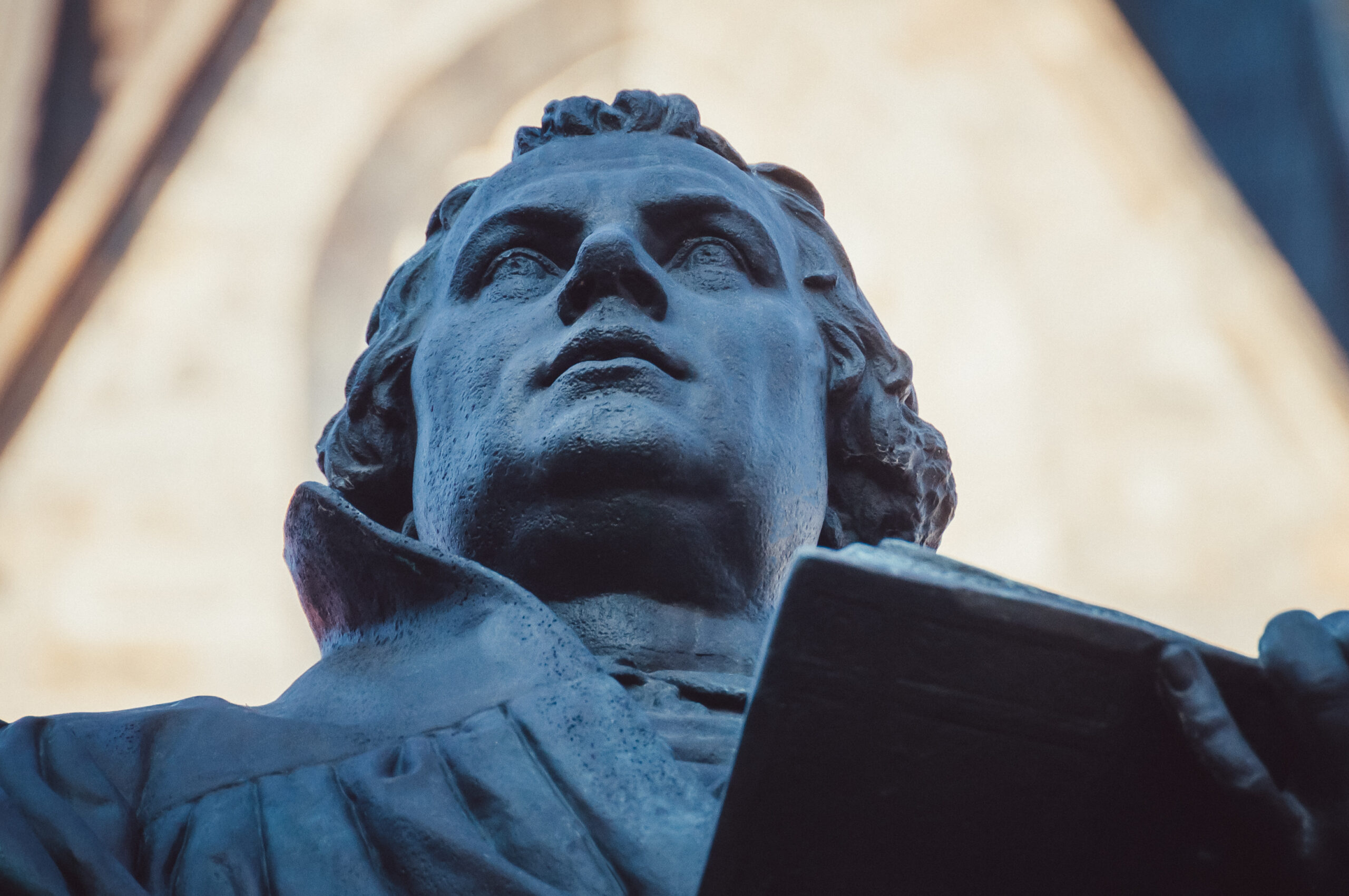 This past Sunday, we drew attention to “Reformation Day”: the day Protestants remember Martin Luther’s posting his Ninety Five Theses on the church door at Wittenberg, Germany. Luther – at the time, a Roman Catholic monk – held deep concerns about the direction his beloved Church was heading, and desired reform.

But perhaps the straw that broke the camel’s back for Luther was John (or Johann) Tetzel’s sale of indulgences. And considering I made a joke at Tetzel’s expense on Sunday morning, now is as good a time as ever for a primer on the man. Much of what you’ll read here comes from Roland H. Bainton’s excellent biography of Martin Luther: “Here I Stand”.

In 1517, Pope Leo X sought funds to complete the construction of St. Peter’s Basilica. Those parishioners who subscribed to indulgences – i.e., laypeople who gave their money to the project – were said to enjoy perfect remission of all sins. The preaching of indulgences was often accompanied by relics, which were supposedly once possessed by the saints. These relics had an almost mystical power associated with them, and people would flock to see them. For example, there was a thorn that was supposedly part of Jesus’s crown, St. Jerome’s tooth, or one twig of the burning bush seen by Moses. These relics may be seen as the bait before the switch.

John Tetzel – a gifted salesman – was the primary vendor of these indulgences. He would enter towns with much fanfare and preach fervently, persuading people to open their wallets. He was even given permission to teach that this latest indulgence could forgive the sins of both the living and the dead; by giving to the project, people might reduce the sufferings of deceased relatives in purgatory. Being a good salesman, Tetzel even formulated a catchy jingle: “As soon as the coin in the coffer rings, the soul from purgatory springs.”

Understandably, Luther – who by now was already frustrated with the Church he loved so much – could not abide this charade. His Ninety Five Theses included a direct rebuke of the practice of indulgences, calling it “dubious”. Tetzel defended his words and tactics, but Luther drew attention to the fact that Tetzel had no Scripture to back up his arguments. The conflict progressed, Luther dug his heels in his criticisms of the Church’s teachings and practices, tension continued to build, and eventually Luther was excommunicated from the Roman Catholic Church. The rest, of course, is history.

All that said, Tetzel was – at least in some ways – the scapegoat. After the Roman Catholic Church lost control of the narrative, Tetzel was banished to die in a monastery. At one point Luther even wrote to Tetzel: “Don’t take it too hard. You didn’t start this racket.”

It’s also worth saying that in the years following the Reformation, the Roman Catholic Church really did reform itself in meaningful ways. However, there are still significant differences in both theology and practice between Roman Catholics and Protestants, and believe it or not, indulgences – sadly – have not totally gone away.

But what’s the main takeaway from this, other than (hopefully) a brief but interesting history lesson? You can’t buy salvation; you can only be bought.

The Apostle Peter writes that Christians “were ransomed from the futile ways inherited from your forefathers, not with perishable things such as silver or gold, but with the precious blood of Christ, like that of a lamb without blemish or spot” (1 Peter 1:18-19). Your only hope for salvation is faith in Jesus Christ. He alone is sufficient to forgive your sins and reconcile you to God. He alone can pay the debt you owe through the suffering he endured. Our generosity, kindness, wisdom, honesty, bravery, intelligence, talents, and skills may all be impressive currency in the eyes of the world – but they are not enough to counteract the penalty we deserve for our sins.

In the eternal scheme of things, our money is no good. We can’t buy our salvation; we can only be bought by Christ himself. Be thankful that God revealed this to Martin Luther, who argued for it ferociously. Open God’s Word and remind yourself of it regularly. And thank God that our salvation is not secured by what we do, but by what Jesus has done for us. 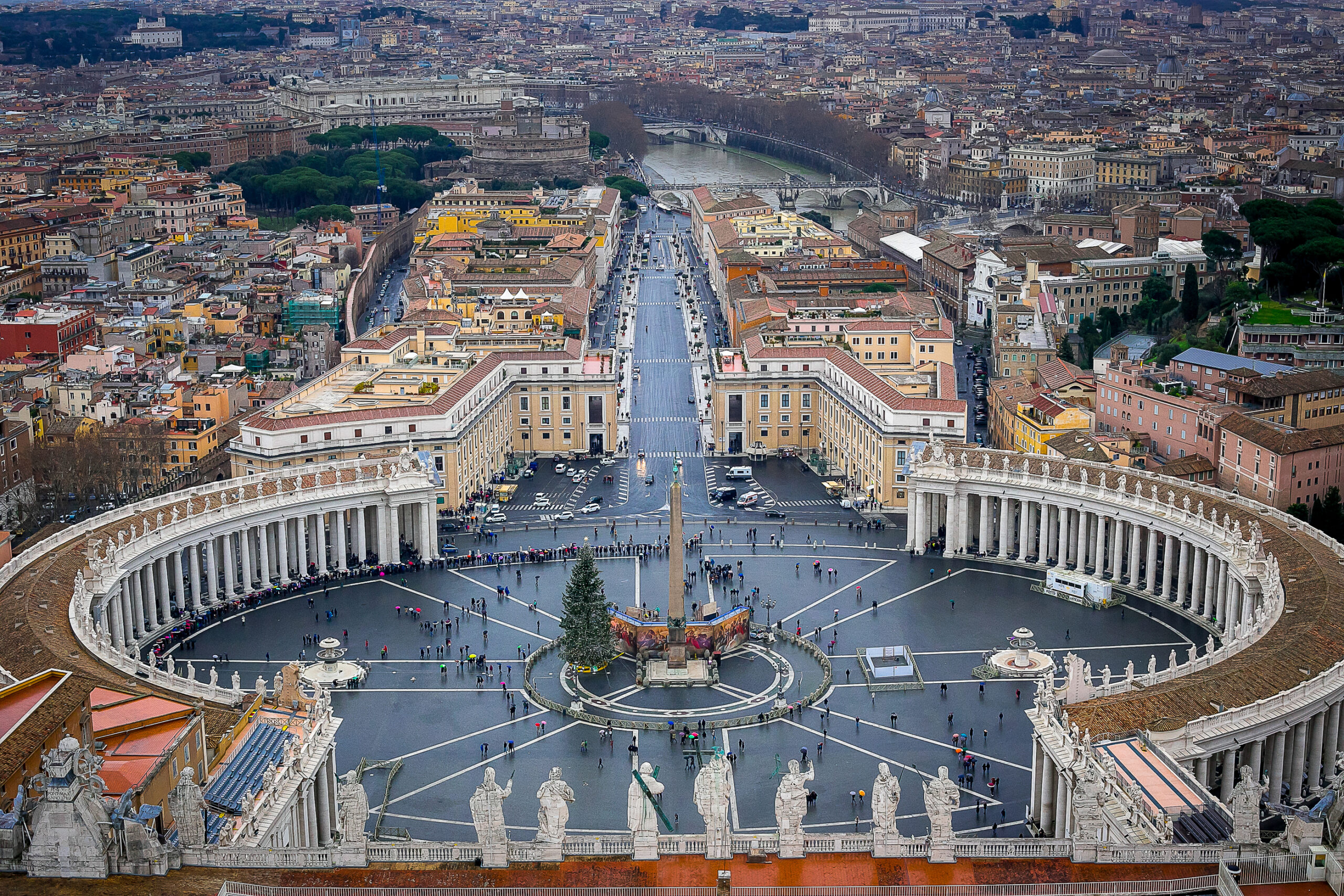 Death of a Pope 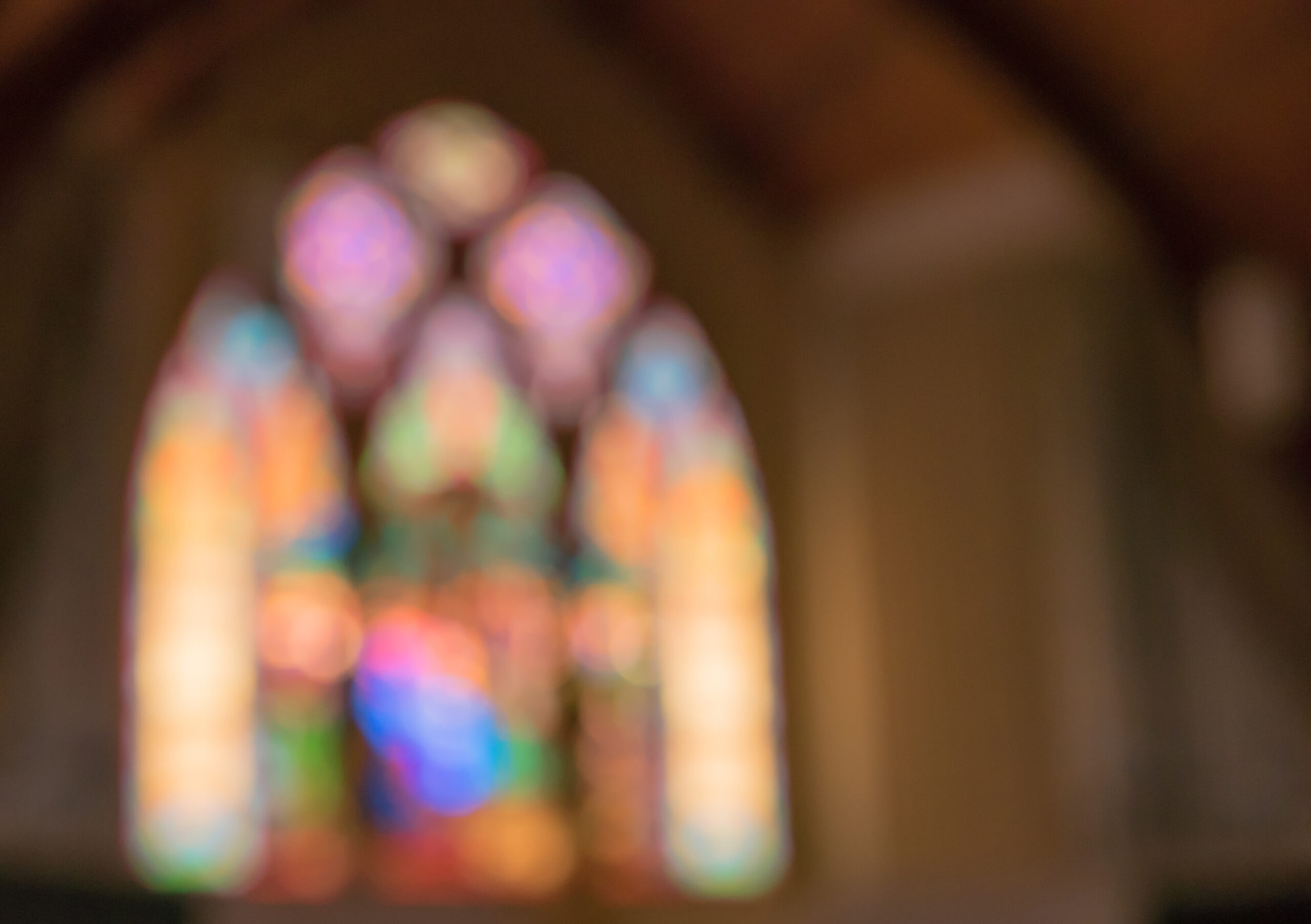