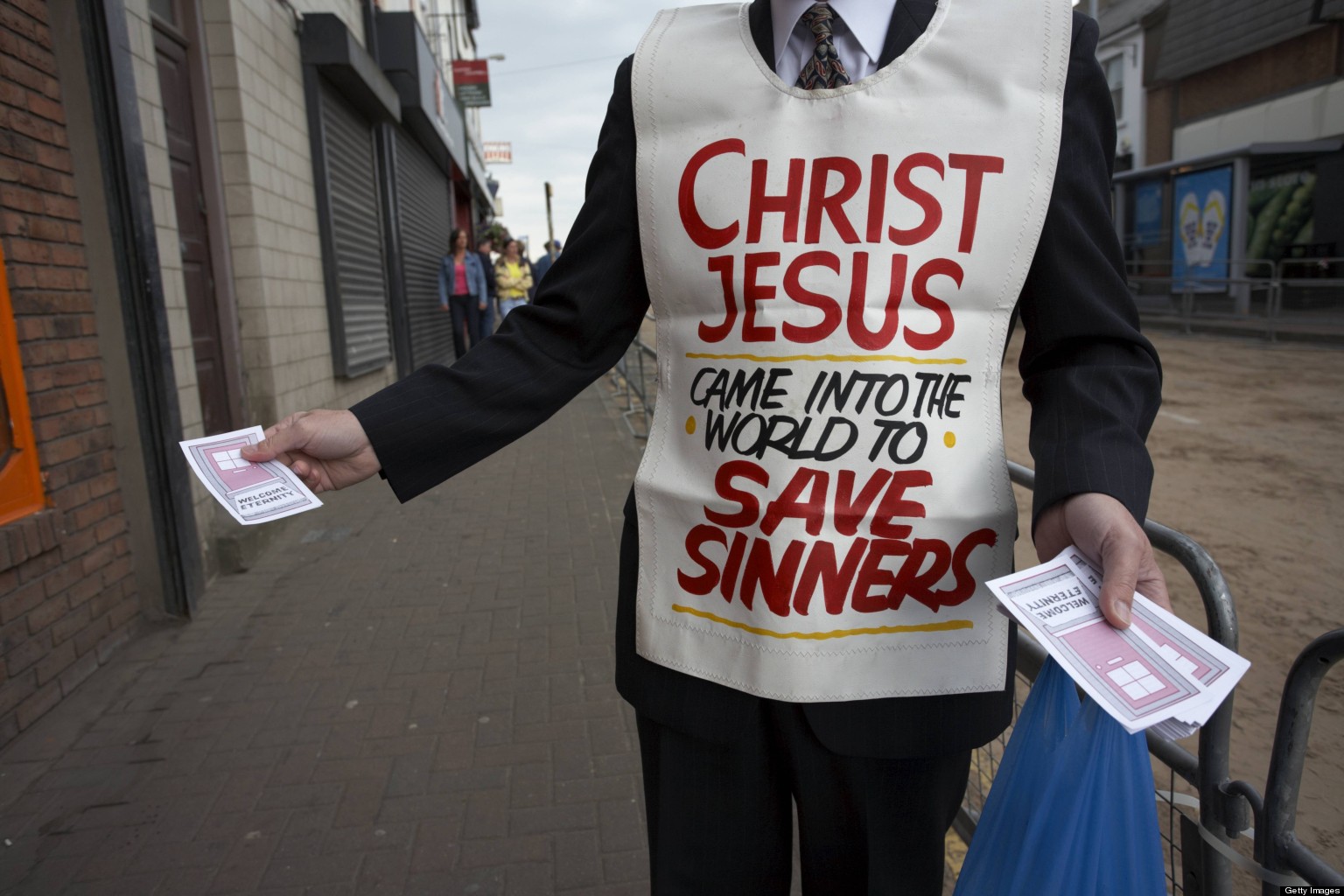 Recently, it seems the “r” word I’m thinking of has fallen out of favor. Many associate this word with empty, harsh, legalistic “religion”. Some associate it with the obnoxious street preacher yelling into a megaphone on a college campus. Still others associate it an overbearing parent whose love often felt conditional.

What is the “r” word I have in mind? Repentance.

Many have observed that the Greek word for “repentance” in the Bible can be translated “to change one’s mind”. However, when many of us hear the word “repentance”, we don’t always picture someone voluntarily changing their mind. Instead, we picture someone being violently shouted down, unhealthily shamed, or merely changing their external behavior so that whoever is pressuring them to “repent” will just leave them alone.

However, I’d argue that this understanding of repentance is not what we see in the pages of Scripture. In the Bible, we see something much different; something much better.

Psalm 51 is often described as David’s “psalm of repentance”. The prophet Nathan confronted David with his sin against Uriah and Bathsheba in 2 Samuel 12, and exposed him as an adulterer and (at the very least) an accessory to murder. Thankfully, God used Nathan’s words to help David see the error of his ways – and draw him to repentance.

In Psalm 51, David repents of this sin. He asks God for mercy and cleansing. He admits his sin, and acknowledges God’s holiness. He commits to change his actions moving forward, and offers praise to God. He recognizes that true repentance is not marked by shallow displays, or a “public relations” fashioned “apology”; rather, true repentance is marked by “a broken spirit” and “a broken and contrite heart” (VS. 17). Why are David’s spirit and heart broken? Not because he got caught; not because his pride had been dashed. David’s heart was broken because he sinned against the God he loved.

But perhaps the most famous line in Psalm 51 comes in VS. 10:

“Create in me a clean heart, O God, and renew a right spirit within me.”

While Psalm 51 gets most of the attention when it comes to David’s repentance, but there’s another psalm worth reading as well:

In Psalm 32, we see David’s reflections on repentance AFTER the fact. The tone of this psalm is completely different from Psalm 51; while Psalm 51 feels somber, Psalm 32 feels joyful. David proclaims how blessed he is to be forgiven by God, and how God’s steadfast love “surrounds the one who trusts in the LORD” (VS. 10). He describes life BEFORE repentance as exhausting and depressing; it’s only AFTER he “acknowledges his sin” to God (VS. 5) that the weight is finally lifted from his shoulders.

According to David, repentance is not some awful chore that Christians have to do every once in a while – like a kid eating their green beans, a homeowner cleaning out the crawl space, or a dog taking a bath. Repentance is a gift of God, for our good. For the believer, a life weighed down with unconfessed sin is no life worth living (just ask David).

And lest you think it’s in the Old Testament alone that repentance is mentioned, consider the New Testament!

In his first recorded words in the Gospel of Mark, Jesus preaches: “The time is fulfilled, and the kingdom of God is at hand; repent and believe in the gospel.” (Mark 1:15). Jesus brings it up again with urgency in Luke 13, ending his teaching with the phrase: “but unless you repent, you will all likewise perish.” (VS. 5).

And in the Book of Acts – in the Apostle Peter’s very first sermon after Jesus’s death and resurrection – he proclaims, “Repent and be baptized” (Acts 2:38).

And finally, in 2 Corinthians 7:10, the Apostle Paul refers to “godly grief” that “produces repentance”. For a believer – one whose heart has been made new by the Holy Spirit – the thought of betraying God should break our hearts. However, our sin should not keep us in a state of “excessive sorrow” (2 Corinthians 2:7). Satan would like nothing more than for us to walk around crushed under the constant burden of unconfessed sin; it makes us easier targets to fall into even more sin.

So, when God brings sin to our attention – whether through a loving brother or sister’s intervention, through time in spent reading Scripture, or through a Spirit-driven moment of self-realization – we feel “godly grief”. But we don’t stay there forever; we repent.

We repent with the full confidence that through the broken body and shed blood of Jesus Christ on the cross, God “is faithful and just to forgive us our sins and to cleanse us from all unrighteousness” (1 John 1:9). We repent knowing that God has the power to “create in us clean hearts” – to “change our minds” – in order that we might change our actions, and “go, and from now on, sin no more” (John 7:11). We repent knowing that God is not a cruel master who takes some sort of sick pleasure in seeing his servants squirm over what they’ve done wrong; he’s a gracious Father who restores his children.

Repentance is hard. No one “likes” admitting their sin to God (who, truth be told, already knows about it anyway). No one “likes” righting a wrong they’ve committed against someone else (which is part of repentance as well). And even when God graciously changes our hearts and minds, our actions might not change overnight (which can be frustrating and discouraging). Perhaps that’s part of why Martin Luther once wrote that “our Lord and Master Jesus Christ willed the entire life of believers to be one of repentance.”

Repentance may not sound all that “enjoyable”, but it is necessary. God calls us to repent for our good, and his glory. While repentance may not be the most fun part of the Christian life, it is not the dirty word or excruciating exercise some believe it to be.

So, how is it that you are called to repent right now? What sin does God’s Word call you to leave behind? Ask God to expose that sin to you, the way he used Nathan to expose David’s. And whatever it may be, repent of it. Ask God to change your heart, change your mind, and change your actions. Repent, knowing that you are forgiven through the cross of Christ – the one who had no sin of his own to repent of, and thus can save you from yours. Repent, and rejoice that you have a God who loves you enough to call you to repent to begin with.

Don’t stay in a state of excessive sorrow, groaning and wasting away under the burden of unconfessed sin, bottling it up until it makes you want to burst. Repent, and be restored by your God. 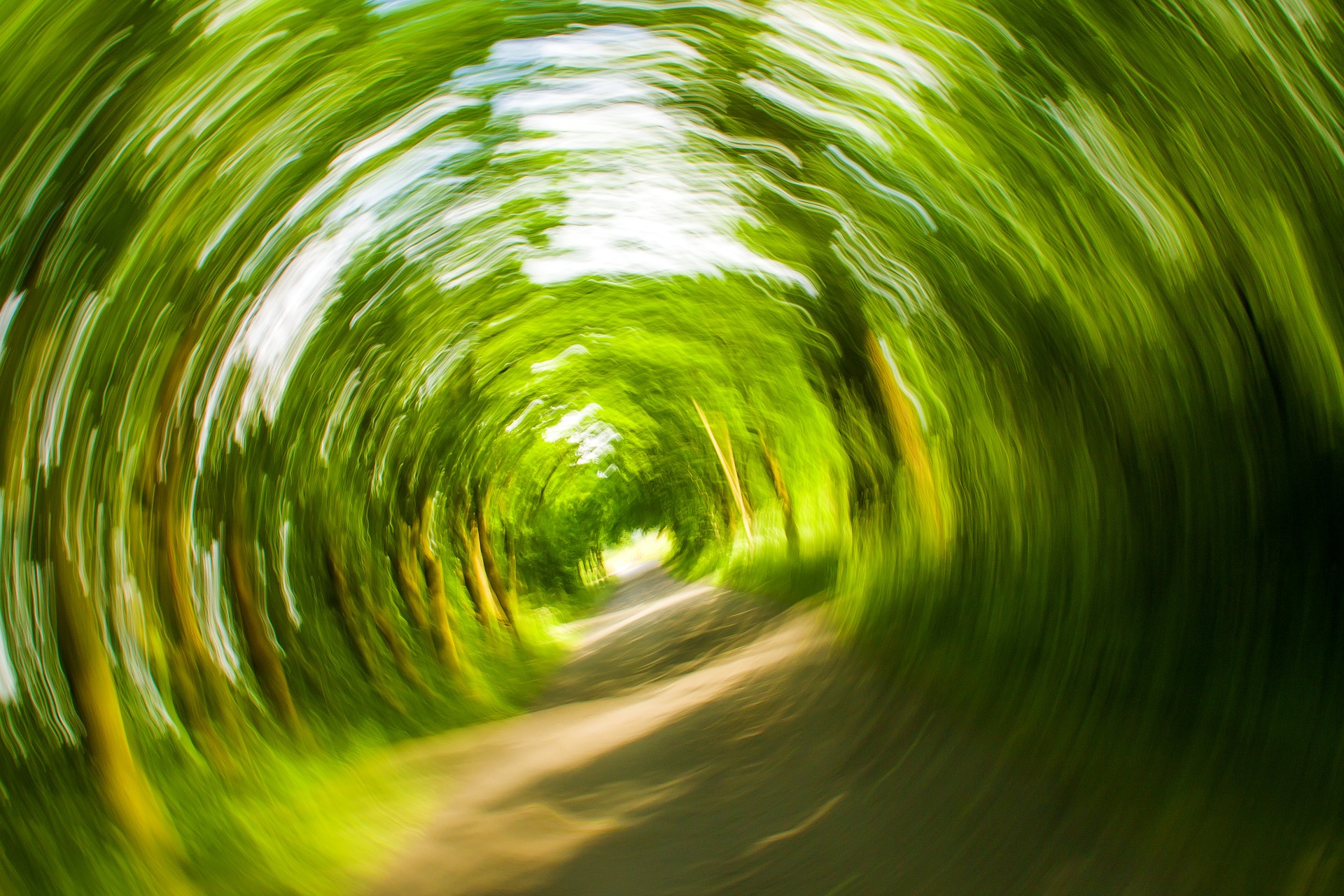 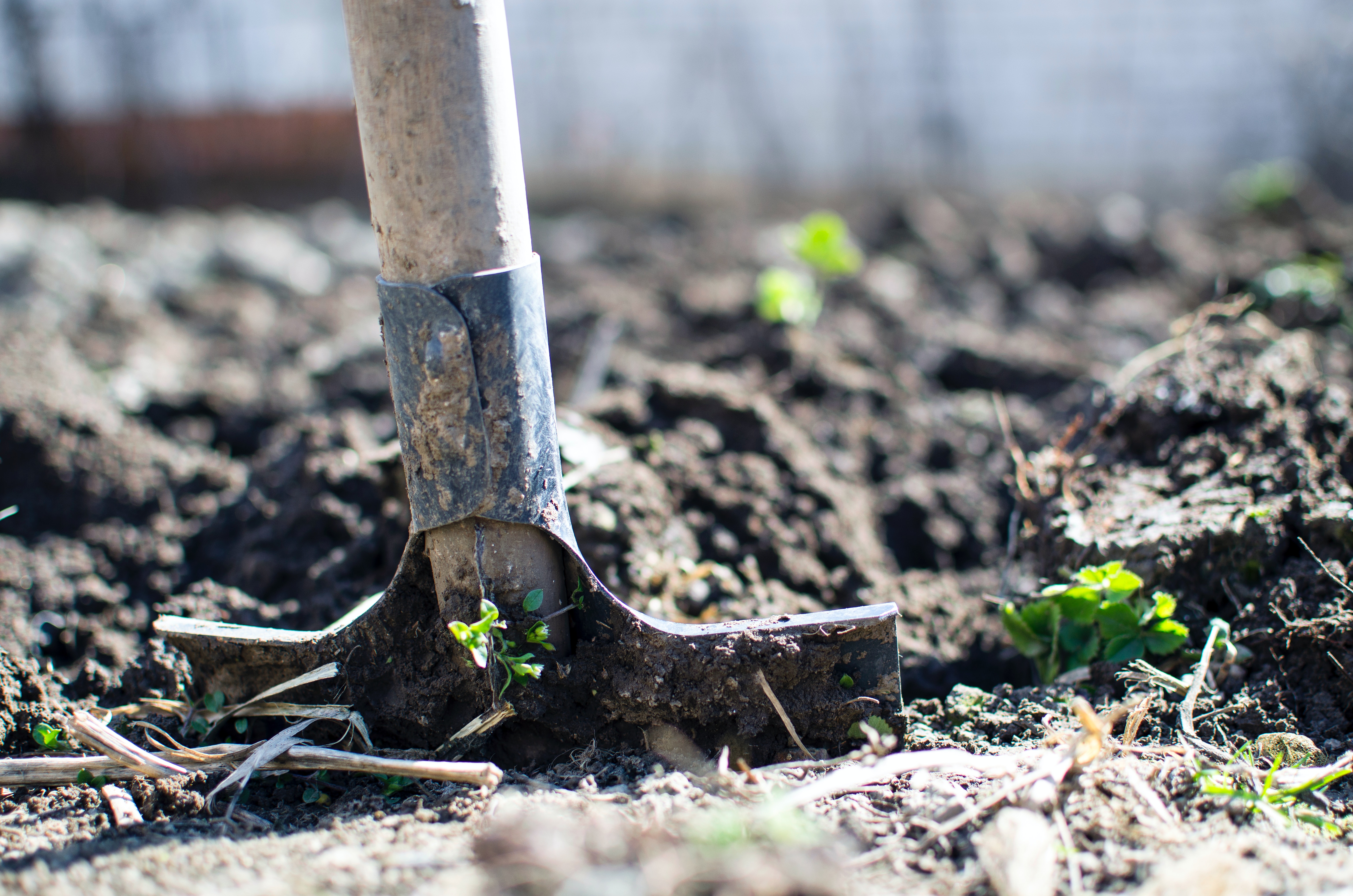