The Dark Side of Advent 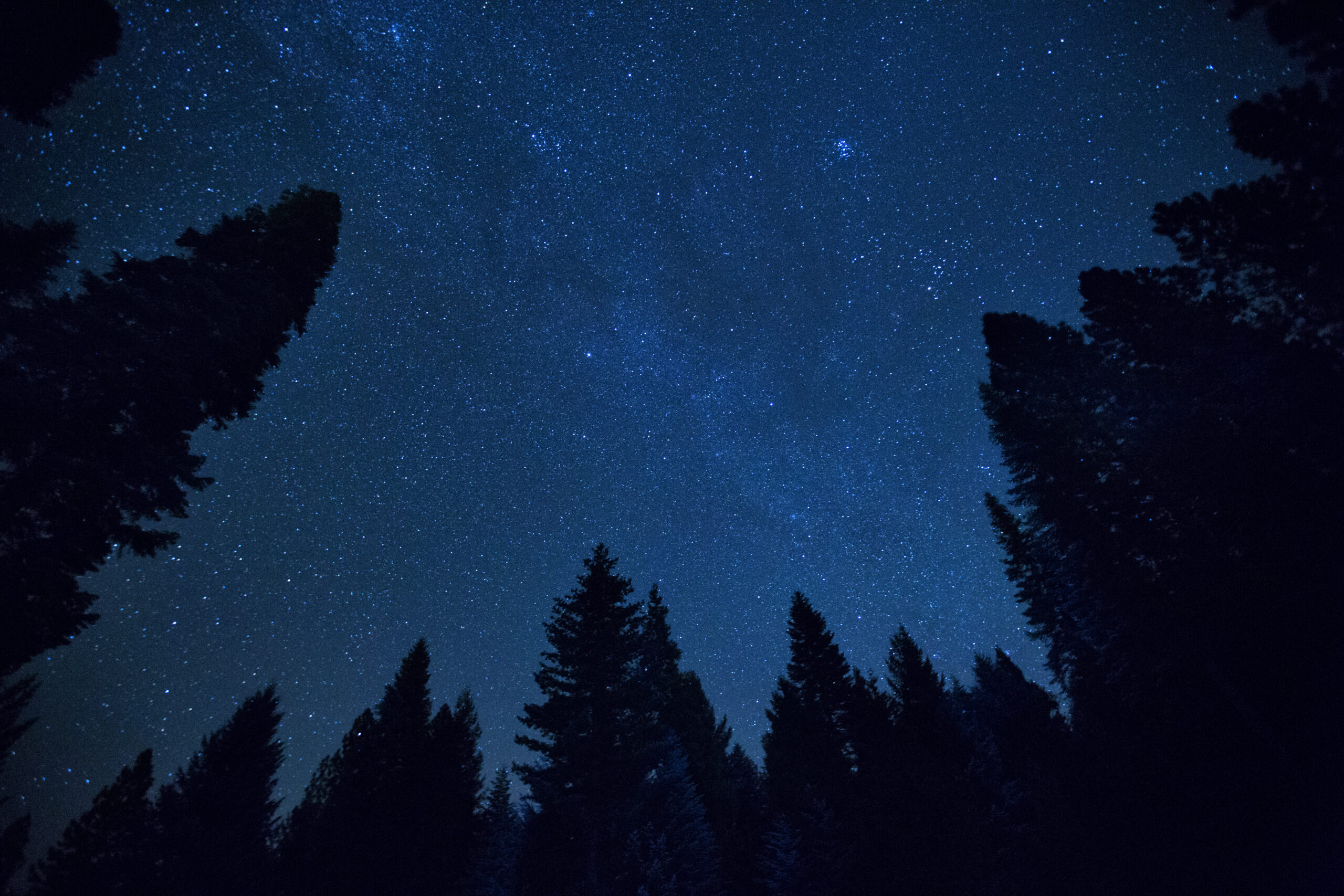 Though the presents are unwrapped, the lights are coming down, and the tree has come and gone, I’d like to turn our attention to one portion of the Christmas story that we often overlook. It’s an unpleasant part; but we can’t simply skip over the parts of the Bible that make us squirm.

After we meet Zechariah and Elizabeth, after we’re introduced to a prophet named John, after we see the angel Gabriel, after we meet the Virgin Mary and her husband Joseph, after we arrive in Bethlehem, after we meet a rugged group of shepherds, after we hear a multitude of angels singing, after we read of Simeon’s warning and Anna’s joy, and after three mysterious wise men worship this baby called Jesus, we see the wrath of King Herod.

In Matthew 2:7-8, Herod dispatches the three wise men to Bethlehem. He sends them under false pretenses, telling them he’d like to worship Jesus as well; however, Herod’s true plan is far more sinister. The wise men – again, innocent of any involvement in Herod’s plot – do as they’re told. They’re guided by a supernatural star to the place where Jesus lay, offer their gold, frankincense, and myrrh, and worship him.

But in Matthew 2:12, the wise men are let in on Herod’s plan. They were “warned in a dream not to return to Herod”. The wise men take the hint and pick another rest stop on the way home.

By the time we get to Matthew 2:16, Herod (predictably) is none too pleased. He takes the drastic, paranoid, and vicious step of ordering all baby boys of (roughly) Jesus’s age and Jesus’s region to be killed.

Thankfully, God once again speaks through a dream. Joseph is warned in Matthew 2:13 to escape with Mary and Jesus to Egypt before Herod can exterminate the baby who he considers a potential political rival. A final dream occurs in Matthew 2:19, when Joseph is given the go-ahead to return home with his family following Herod’s death.

But what do we learn here? Why did Matthew feel the need to include these details?

First, Herod is a foil. He’s an illegitimate “king”, who proves it by his actions. He’s the living embodiment of the words of Psalm 2: a “king of the earth” who “sets himself against the LORD and against his Anointed”. However, Herod does not win in the end, just like the foolish kings of Psalm 2. Ultimately, it’s God’s Son – Jesus Christ – who deserves worship, fear, and obedience from the wise men; not Herod. It’s God’s Son – Jesus Christ – who is the true king of the Christmas story. When we see the darkness of the earthly king Herod, we can more deeply appreciate the light of the heavenly king Jesus.

Second, Matthew makes it clear more than once that Jesus’s arrival – and even the gruesome events that surround it – are no surprise to God. The “dreams” in the story aren’t just there for dramatic effect; they’re present to display the sovereignty of God over the course of events. Jesus’s early years in Egypt were not an unexpected emergency; it was to fulfill prophecy (Matthew 2:15). Even the horrific sins of Herod against the children in and around Bethlehem can be seen as a fulfillment of prophecy (Matthew 2:18). This ties Jesus’s Incarnation in the New Testament directly back to God’s promises in the Old Testament.

And on a quick side note: while this event was no surprise to God, it certainly should not be interpreted as being “caused” or “endorsed” by God. Herod’s sins are his to answer for; not God’s. But God’s orchestration of the events is undeniable in the Christmas story.

Third, Matthew includes these details to make us think of another time a special baby was born. He came to deliver God’s people, exited his mother’s womb in the territory of a vicious ruler, and providentially – some may even say “miraculously” – survived said vicious ruler’s cruelty. It isn’t recorded in Matthew 2, and it didn’t happen in Bethlehem (where Jesus fled from). It’s recorded in Exodus 2, and it happened in Egypt (where Jesus fled to). In short, Matthew is teaching us that a new (and better) Moses has arrived, to give God’s people a new (and better) deliverance, from an old (and familiar) foe. That new (and better) Moses is named Jesus; that old (and familiar) foe is the sin we’re all implicated in, the Satan who presented it, and the just judgment of God that we all deserve for it. The baby in Mary’s womb will one day deliver his people from their sins by offering his own body and blood on their behalf.

Now with all that being said, we shouldn’t forget about the victims of Herod’s crime. The nameless babies around Bethlehem weren’t just props in the story for Matthew to illustrate a few points or teach a few lessons; they were human beings made in God’s image, cut down brutally and unjustly by a murderous, insecure, and pathetic excuse for a king. If you’ve ever experienced the loss of a child, you can understand why, in Christian tradition, a day is set aside each year to remember these victims who are all too easily forgotten. That day is December 28. 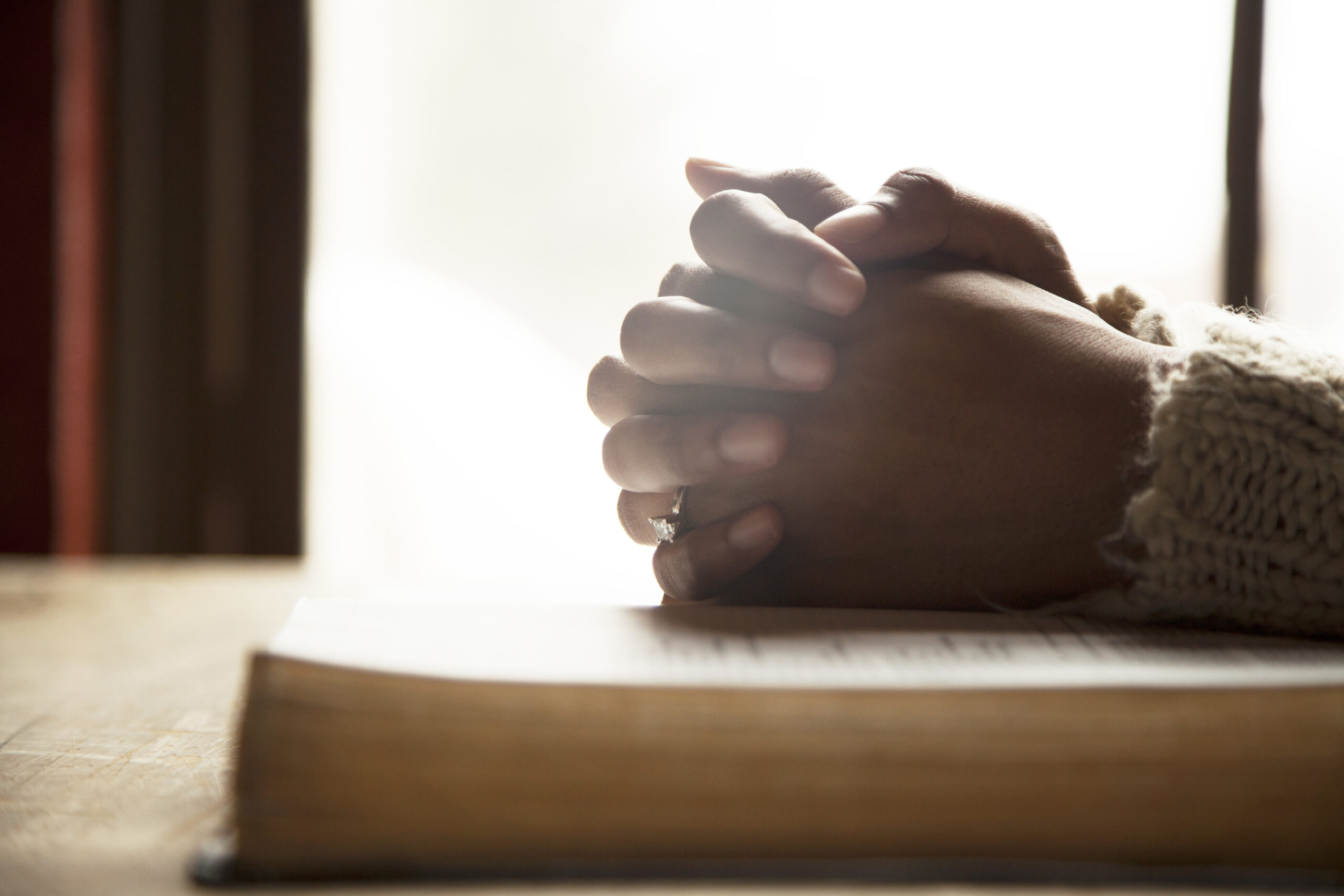 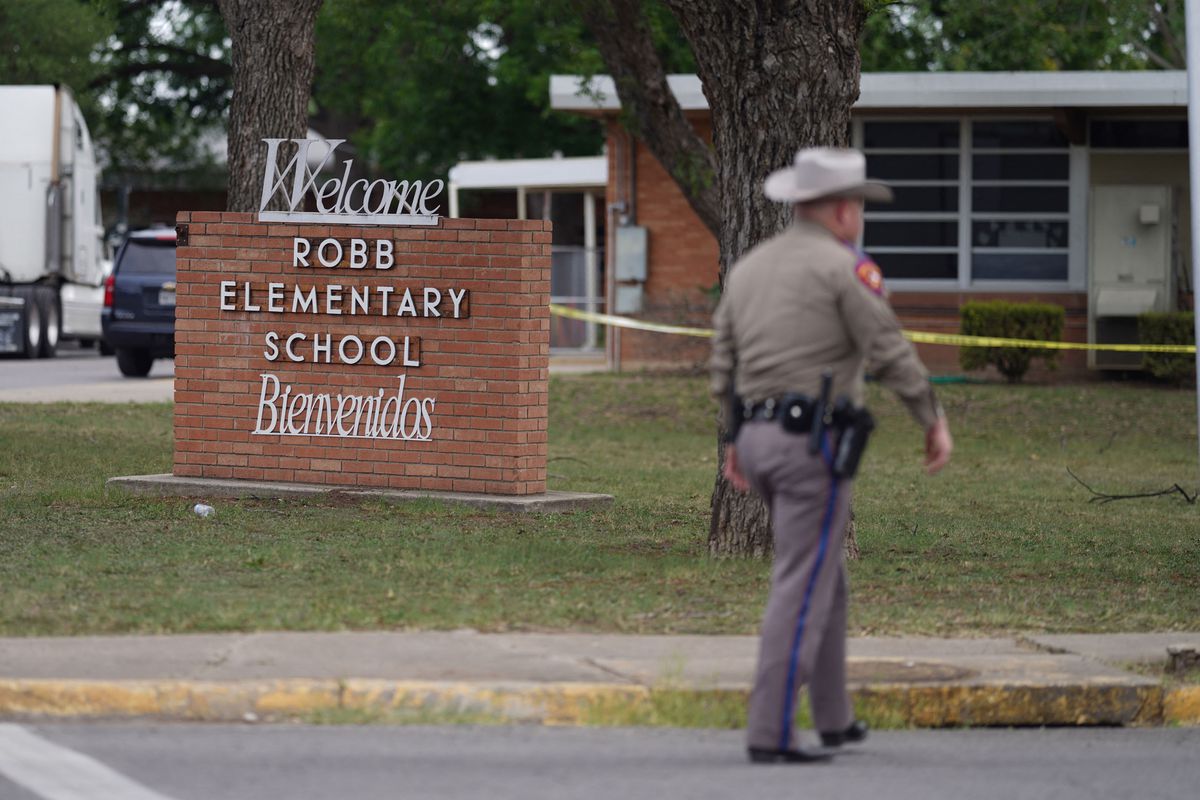 Pilgrims in a Strange Land