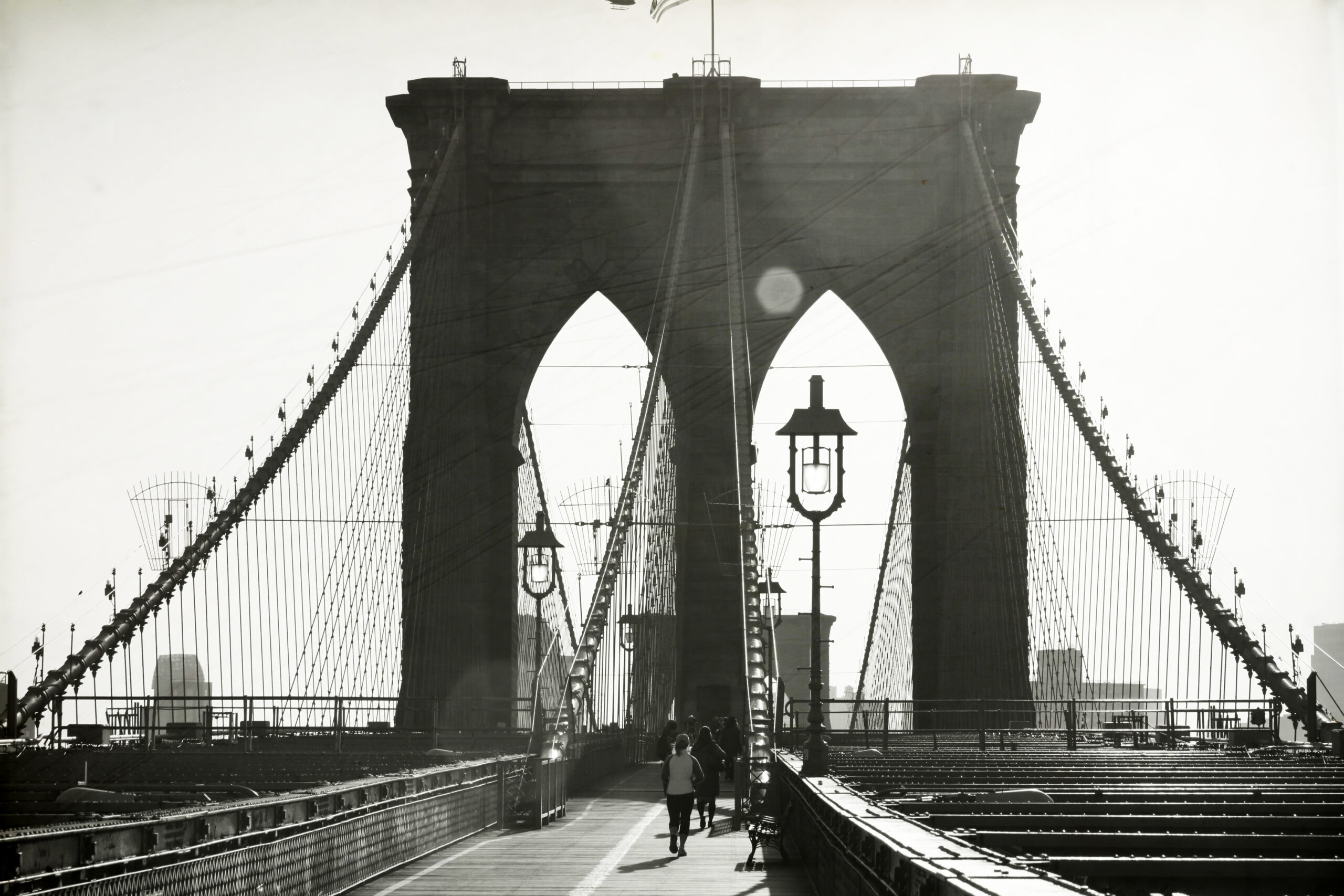 Around the turn of the twentieth century, a man by the name of George C. Parker made a living as a con man in New York. Setting up elaborate hoaxes that included actual office space and sophisticated forged documents, his most well-known scams involved the selling of popular landmarks such as Madison Square Garden, the Statue of Liberty, and—most infamously—the Brooklyn Bridge.

Parker claims to have sold the bridge twice a week for years, once for as much as $50,000 (but a man famous for lying should probably be suspected of embellishing his stories).

Occasionally, his victims got as far as trying to build toll booths on the bridge—looking for a return on their investment!—before realizing they’d been fooled.

If you’ve ever heard someone say, “if you believe that, I have a bridge in Brooklyn to sell to you,” you have George C. Parker to thank.

So what made the con work? First of all, George C. Parker must have been a terrifically charismatic man. He probably possessed a firm handshake, a pleasant smile, and a dapper wardrobe. But more importantly, the Brooklyn Bridge was an appealing property on its own. It was prominent and recognizable. It carried prestige. Owning the Brooklyn Bridge—even just a portion of it—would lend a great deal to a person’s reputation. The Brooklyn Bridge—like the country it belonged to—presented great opportunity.

In the book of Jeremiah a very different purchase of property takes place. The prophet Jeremiah buys a field in his hometown of Anathoth, about 3 miles from the city of Jerusalem (that’s roughly the distance from PVCC to Dunkin’ Donuts on the corner of 116th and Allisonville). On its face, buying a field is a rather unremarkable transaction. In that way, it’s obviously different than the spectacular (if not fraudulent) purchase of a world-famous bridge.

But what else makes the purchase so different? This: the Brooklyn Bridge was a distinguished structure in one of the world’s greatest cities, while the field of Anathoth was being trampled underfoot by the Babylonian hordes as they captured the city of Jerusalem.

Jeremiah served as a prophet during the darkest period of Judah’s history. His ministry began under the reforms of King Josiah (2 Kings 22-23) but ended in Egypt, having been taken against his will by his fellow countrymen fleeing from Jerusalem and the wrath of the Babylonian Empire. Jeremiah saw the great city of Jerusalem—and neighboring towns like Anathoth—burned, ransacked, and utterly destroyed as the LORD’s judgment against the Kingdom of Judah for its many sins.

Yet, in the midst of this devastation, Jeremiah bought land. Why?

Because Jeremiah feared God. When God told Jeremiah to buy the field, Jeremiah couldn’t imagine doing otherwise. He knew God was wise, powerful, and good—even if he couldn’t quite understand.

In Jeremiah 33, Jeremiah prays to God over his confusion. God’s response begins in verse 27, “Behold, I am the LORD, the God of all flesh. Is anything too hard for me?”

God goes on to tell Jeremiah that he would restore the people to the land. That fields left lifeless by the Babylonians would once again produce fruit and support livestock (Jer. 33:10). Places abandoned as wastelands would be purchased in peace (Jer. 32:43). Where cries of grief and anguish were heard, songs of joy and laughter would ring out (Jer. 33:10-11). Jeremiah bought the field as a foretaste of God’s promise of restoration.

The question today is whether you and I are willing to “buy the field” when the fields of God’s promise look compromised. How much confidence do we have in him? Are we willing to trust and obey God’s Word despite what we see?

Every day we are faced with decisions about where to place our confidence. George C. Parker’s trick worked by earning the confidence of strangers. As a matter of fact, “confidence” is the “con” in “con artist”. And while we aren’t being fooled by hucksters shilling literal snake oil, how many times have we been conned by someone—or something—undeserving of our confidence? How many times have we been wrongly convinced not to buy the field of God’s promise?

Let us hear the word of God again, “Behold, I am the LORD, the God of all flesh. Is anything too hard for me?” And let us go and buy the fields with joy and gladness. 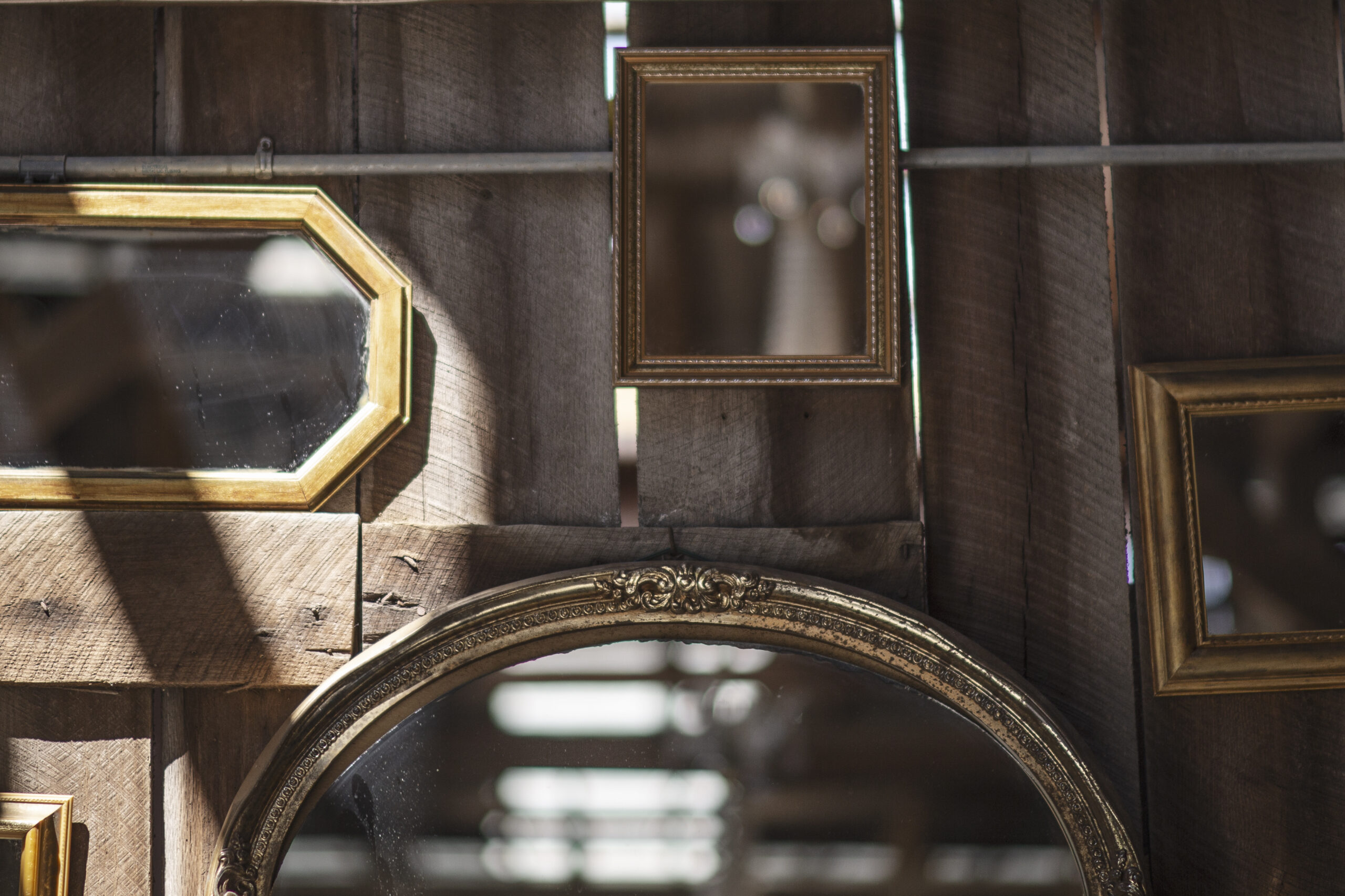 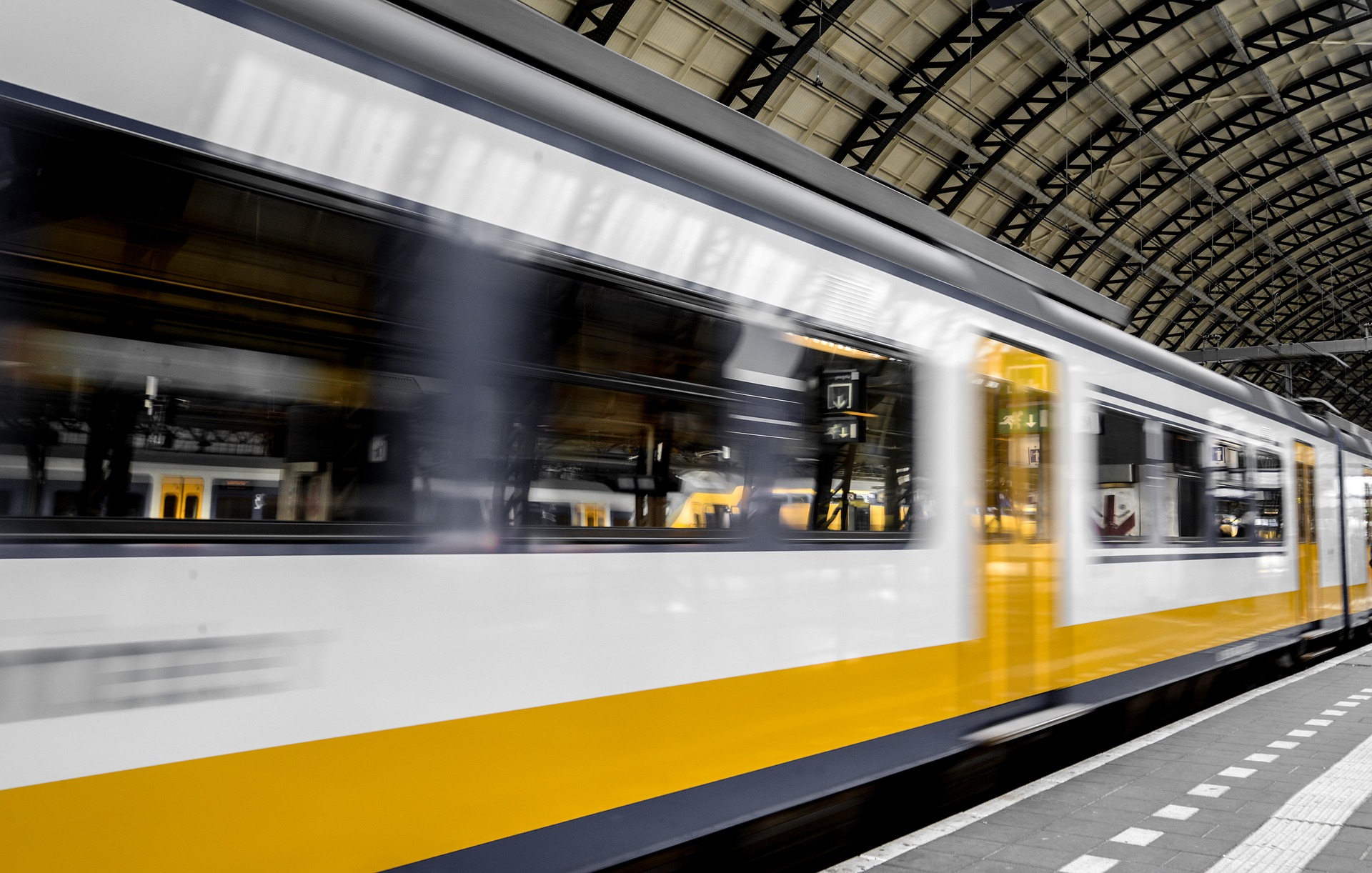